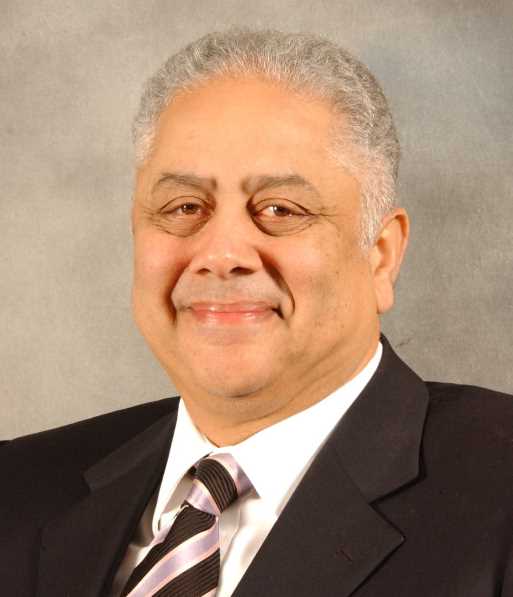 Professor Mahmoud won several international awards in recognition of his original research and for innovations that led to technology transfer to industry. He has published over 200 archival and conference papers in telecommunications, Electronics and Optoelectronics in recent years and supervised 40 doctoral and 85 Masters graduate students to completion over the past 35 years. He is the co-author of a major textbook on “Communication Systems Analysis and Design”, published in 2004 by Pearson-Prentice Hall.

Professor Mahmoud is well known to the high tech community locally and across Canada and is the founder or co-founder of a number of provincial and national research and development networks of excellence in teaching and research that involved close collaboration with government and industry, including the Center for Information and Technology of Ontario (CITO), CANARIE, VITESSE, the National Center for Information and Telecommunications (NCIT) research and the Canadian Photonics Fabrication Research Center. He has led in the development of major research facilities at Carleton University that today house major research programs for a large number of graduate students and faculty members. He served as a senior consultant to major international regulatory and industrial organizations in the telecommunications field, including the European Commission for Research, the International Telecommunications Union, IBM, CISCO and Nortel.

My research in the area of integrated sensors platforms is motivated by applications in which this advancing technology is employed to improve the quality of life of humans and to make our living space and environment safe and friendly. New micro-scale sensors continue to be developed at an impressive pace supported by the discovery and fabrication of new materials that enable the detection of physical, chemical and biological properties that in the past required setting up elaborate and complex mechanisms to detect. In conjunction with this effort, research and development of ways and means to collect, process and analyze the output signals and data from these sensors continue to make progress, leading to very low power micro controller circuits and wireless transceivers and networks to interconnect large numbers of diverse sensors.

This new class of inter-connected small form, non-intrusive and environmentally safe sensors are bound to be deployed in new applications in many spheres of our day-today living. Three examples can illustrate vividly this trend and its implications. In the biomedicine field, wearable sensor devices with wireless communications capability are deployed to monitor the cardio-vascular daily activity of patients following heart operations and certain surgical procedures. The output signals are then analyzed to determine the needs of the individual patients for drug therapy as well as for determing the optimum course of physio therapy. In the environmental field, wireless chemical and bio sensors networks are being deployed over large geographic areas and in water reservoirs with the objective of detecting pollutants, harmful biological agents and other cacogenics. In the transportation field, sensors have been traditionally placed on road sides and overhead camera to enforce traffic laws. However, the emergence of wireless sensors with sophisticated networking capability will enable vehicle to vehicle data exchanges that promise to provide solutions to many nagging problems such as mapping out the boundaries of areas with low visibility conditions and providing early warning signals to motorists entering such zones, thereby preventing large catastrophic accidents.

The above are few examples that will hopefully motivate future research into the application of these exciting new technologies to improve the quality of life and to make our living environment safer and healthier.